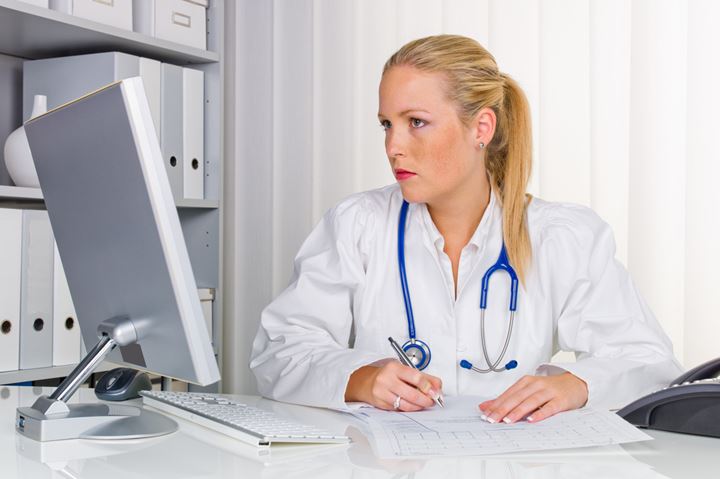 Multiple Myeloma is a cancer which develops in the plasma cells of bone marrow. Plasma cells are a type of white blood cell responsible for the production of antibodies which target and attack germs found within the body. However, when cancer develops inside of a plasma cell, the cell will stop producing such helpful antibodies and begin reproducing more of itself instead, causing the cancer to spread.

In the case of multiple myeloma, this spread occurs within the bone marrow – soft tissue in the center of bones which produces blood. This can lead to various complications, including:

One of the main treatments for multiple myeloma is a drug called , developed by Takeda Oncology. It is known in medical circles as . The drug is fairly versatile – able to be administered to a wide range of patients – young and old – with various stages of myeloma. The drug works by preventing the growth and survival of the cancerous myeloma cells, ultimately leading to the death of the cell. It does this by disallowing the cancerous cell to break down the proteins which build up inside of it, thus damaging the cell.

The drug has been approved in the US by the FDA specifically for the treatment of multiple myeloma as well as mantle cell lymphoma. According to ‘s own website, the drug has been used to treat around 550,000 patients globally, as of June 2014.