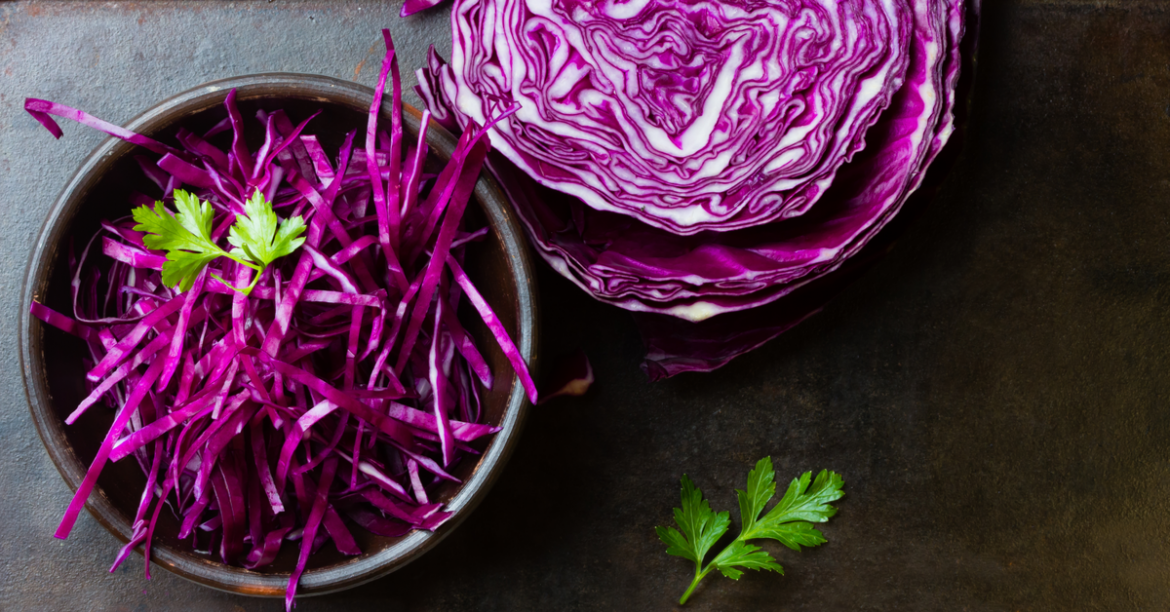 Hemophilia is a rare genetic bleeding disorder in which a person has certain genetic factors that prevent their blood from properly clotting. Blood-clotting factors are needed to help stop bleeding after a cut or injury and to prevent spontaneous bleeding.

The hemophilia gene can contain many different errors, leading to different degrees of abnormality in the ability of clotting. People who have hemophilia are at risk for abnormal bleeding throughout the body, especially in the joints and muscles, which may lead to debilitating problems.

Hemophilia occurs almost exclusively in men because it is a recessive gene. The disease can be passed from a mother, who is a carrier of the genetic defect, to her son. Rarely, women can have hemophilia. This occurs only if she inherits a defective gene from both her mother and her father, though it is statistically less common.

Symptoms of hemophilia are usually first noticed during infancy or childhood. However, some people who have milder forms of hemophilia that may not show symptoms until later in life.

The following are signs of hemophilia that may be noticed shortly after birth:

Other symptoms of hemophilia include easy bruising, frequent nosebleeds, blood in the urine, and bleeding after dental work.

Some people who have hemophilia may need to inject themselves with clotting factors to prevent uncontrolled bleeding. They may need to do this either regularly or only before strenuous activities or other specific situations when injury or bleeding may occur. There is no effective cure for hemophilia; management focuses mostly on relieving the side effects associated with the disease.