Most Popular Sweat Myths – Answers 4 Anything
Results for 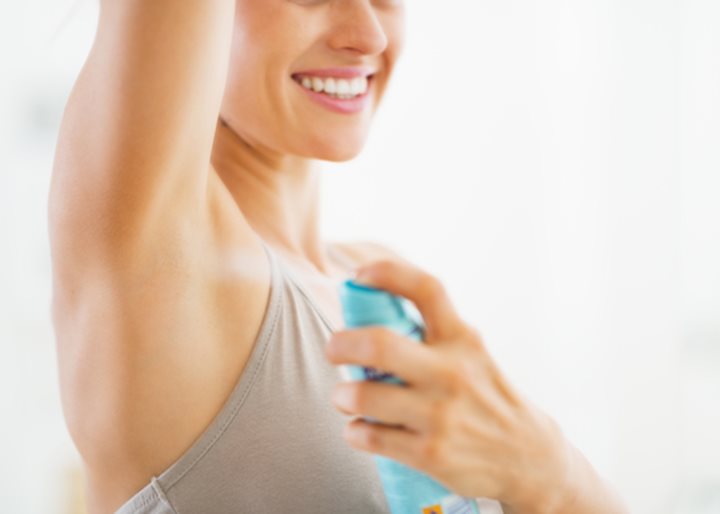 Sweat—everybody does it, and virtually no one likes it. Because of the social taboo that surrounds this bodily function, there is a wealth of information about what causes it and how to stop it. Unfortunately, not all of this information is 100% correct. Here is a look at five such sweat myths that smell suspicious.

People who frequently deal with excessive sweating are more than familiar with the yellow stains that crop up on the underarms of their shirts. However, these embarrassing nuisances are not actually caused by sweat. Instead, those stains are more likely caused by skin oil and certain chemicals found in antiperspirant deodorants. Some brands, specifically gel deodorants, are more prone to leaving them, so it’s best to avoid them and find another way to stay dry.

It seems logical that since people work up a sweat during exercise that it’s how weight is lost. However, that’s not quite the case. Sweating does lead to the loss of water weight, but those pounds go right back on the body when a person re-hydrates. Instead, real weight loss occurs when the body metabolizes its fat stores as a source of energy.

One of the most embarrassing aspects of excessive sweating is the unpleasant smell that accompanies it. However, sweat is not entirely to blame for this—it’s 99% water, which means that it’s virtually odorless. In reality, smelliness occurs when bacteria on the skin feed on the proteins found in perspiration. This means that, indirectly, sweat is responsible for the odor, but microbes are the main culprit.

Sweating removes toxins from the body

Completely ignoring the fact that the term “toxin” is a nebulous, pop science concept, sweating has nothing to do with the removal of impurities from the body. As mentioned earlier, sweat is almost completely composed of water, so there are really no toxins to speak of in its makeup. Instead, sweat is simply a mechanism for keeping the body’s internal temperature in check.

If a person is dealing with acne breakouts, there’s only a slim chance that his or her troubles are spurred on by excessive sweating. It’s true that acne-causing bacteria flourishes when pores are clogged, but in a majority of cases this is caused by skin oil. Sweat is simply too fluid to cause severe blockages. 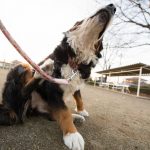