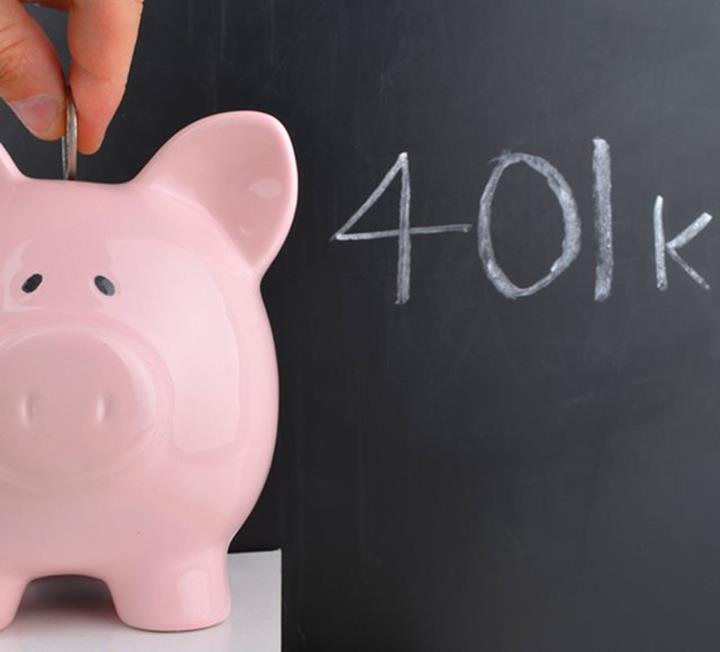 Nowadays nearly ninety percent of employers with an employer-sponsored retirement plan have a 401k-style plan. With pensions a thing of the past, 401k plans are often the only source of retirement savings for many people, and today they are also often the first retirement plan that people are familiar with. Unlike the past generations, today’s employees will probably work for several companies in their lifetimes, and that is why it is crucial for everyone to understand the basics of a 401k rollover.

401k Rollovers and You

It is estimated that the average person today will have about seven different employers during his or her lifetime. That means an average of seven 401k plans per person. While an employee can keep each of these 401k plans with their former employers, there are several good reasons not to. To start, making changes to a 401k when you no longer work for a company can be awkward at best. You might also be charged hefty fees to keep your 401k with your former employer. You can also run the risk of losing track of a 401k account if a company goes out of business or is bought out.

This means that you probably want to explore a 401k rollover. A 401k rollover is a way to take the money out of your 401k and place it in another type of retirement account. Typically, this is another 401k or an IRA. By doing this, you will avoid tax penalties and keep your retirement savings in tact.

If you have recently started a new job and like the 401k plan offered by your new employer, you can do a 401k rollover into your new 401k. This is relatively simple. Start by requesting a 401k rollover form from your new employer. This form will have you fill out some information, such as your old plan’s account number and/or your Social Security number. After submitting this form, your old 401k will be automatically rolled over into your new 401k. 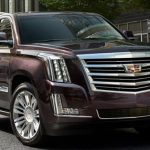 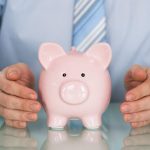